Turkish Parliament Speaker Sahin said that healthy budget implementations were needed to deal with economic instability on a global scale. 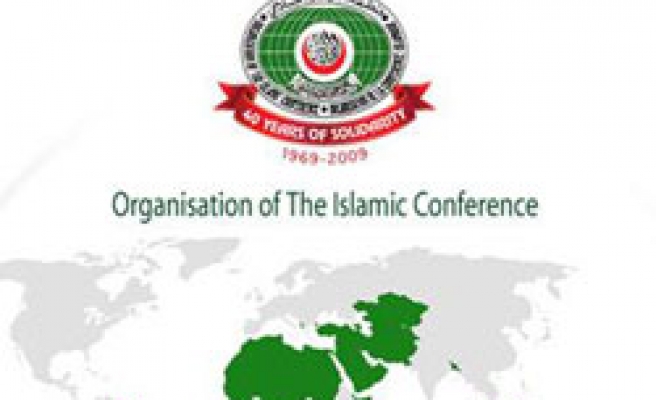 An international symposium titled "The Changing Role of Parliaments in the Budget Process: Experiences of Parliamentary Union of the OIC Member States (PUIC) and EU Member States" began on Thursday in the central Anatolian province of Afyonkarahisar.

OIC parliamentarians and budgetary officials and EU authorities came together today to share their knowledge and experiences, Sahin said.

Economies of countries are not independent of each other. A crisis in a single part of the world may have global consequences. There is a need for healthy budget implementations in order to deal with economic instability on a global scale, Sahin underlined.

In the past few years, serious reforms were made in the public financial audits in Turkey, EU countries and other countries, Sahin said.

"The PUIC has organized many meetings to date. We handled regional and global political issues at such meetings. PUIC countries got together for a technical and scientific issue for the first time. There was a need to get together for this purpose," Sahin said.

During the symposium, we will share our experiences regarding changing budgetary processes. I am confident that this symposium will bring beneficial results, Sahin also said.