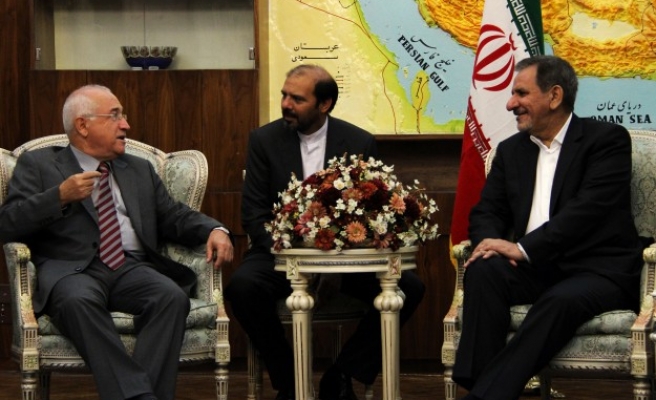 The meeting held in Khamenei’s office was closed to press.

Cicek and accompanying delegation then met Eshaq Jahangiri, the Vice President of Iran.