Iraq's move comes on the heels of recent tensions between the Turkish and the Iraqi central governments over the former's oil deal with the semi-autonomous Kurdish region in the north of Iraq. 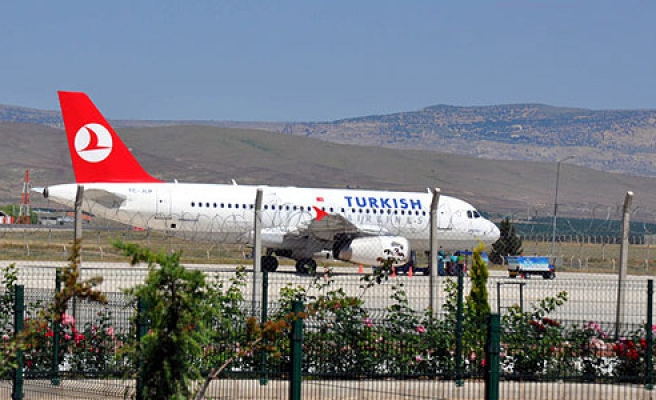 Three Turkish passenger planes have been stranded at Erbil International Airport after Iraqi aviation authorities closed Iraqi airspace off to all flights, the private Cihan news agency reported on Tuesday.

Cihan said two Turkish Airlines (THY) planes and a Pegasus flight have been waiting at Arbil's airport for permission to take off for six hours. The Iraq Civil Aviation Authority said flights have been grounded due to a technical failure in the country's radar system; however, there are some reports in the media that only flights to Turkey and Saudi Arabia have been grounded, with other flights running as schedule.

Iraq's move comes on the heels of recent tensions between the Turkish and the Iraqi central governments over the former's oil deal with the semi-autonomous Kurdish region in the north of Iraq. Earlier this month, Iraq's Kurdistan Regional Government (KRG) announced that they have started exporting crude oil and gas to Turkey. The goal is to barter for refined petroleum products to meet domestic demand.

The deal is part of a bigger agreement the regional government negotiated and signed with Turkey in May without going through Baghdad. The agreement envisions the Kurdish region exporting not only oil but natural gas through a web of pipelines through Turkish territory to the international market.

Baghdad warned Turkey on Sunday that its separate oil deal with the regional Kurdish administration could damage trade relations. “Exporting oil from the Kurdistan region to Turkey is illegal and illegitimate,” government spokesman Ali al-Dabbagh said in a statement. “The oil and gas are the property of all Iraqis and those exports and revenues must be managed by the federal government, which represents all Iraqis.”