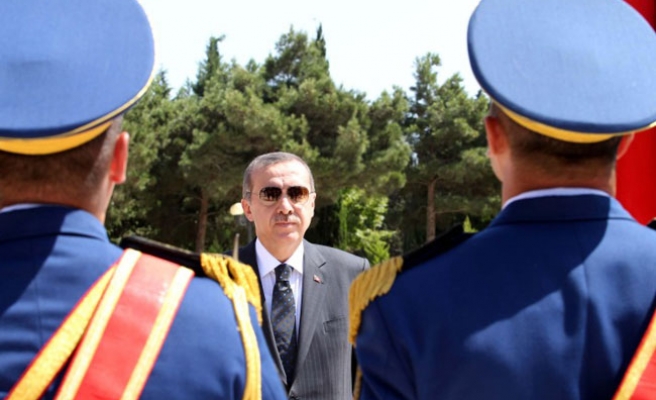 Speaking in a press conference at Ankara's Esenboga Airport before his departure for Turkmenistan's resort city of Awaza on the Caspian Sea, Erdogan said the volume of projects carried out Turkish companies in Turkmenistan has reached $35 billion.

Transportation, trade and tourism will be high on the agenda, Erdogan said, adding that the visit would provide a fresh momentum to investments of Turkish businesspeople in Turkmenistan.

Erdogan will also attend the groundbreaking ceremony of a port to be constructed by a Turkish contractor in Awaza.