Turkish PM in Somalia to draw attention to famine 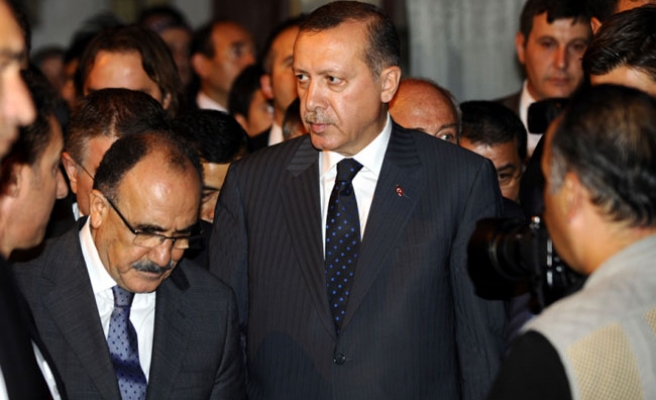 Turkish Prime Minister Tayyip Erdogan arrived in Somalia on Friday where he plans to visit relief camps and hospitals to draw international attention to the East African country's drought and famine situation.Erdogan was accompanied by his family and four cabinet ministers.

Earlier this week, Turkey held a summit of the Organisation of the Islamic Cooperation (OIC) countries, which gave it a chance to display Islamic piety and flex its diplomatic muscle in Africa at a time other emerging powers are also scrambling for trade and investment in the resource-rich continent.

The countries have pledged $350 million in aid to fight famine in anarchic Horn of Africa nation.