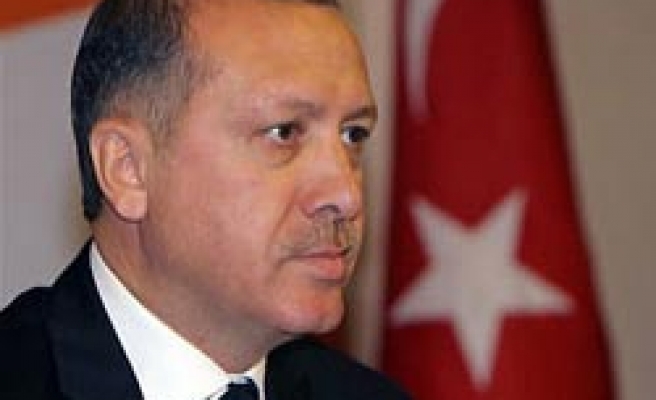 No statement has been released after the meeting.