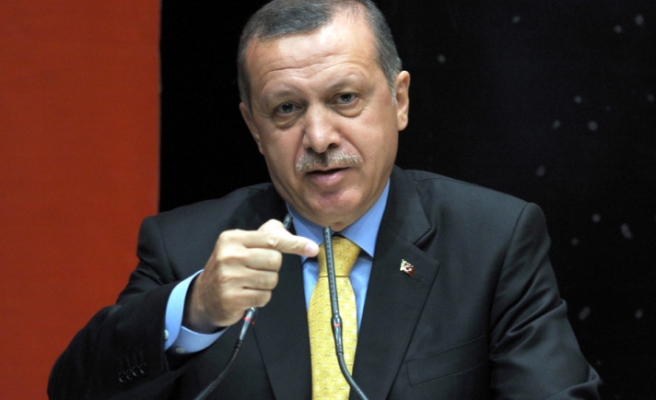 Turkish Prime Minister Recep Tayyip Erdogan on Wednesday rejected Egypt's ruling military council order for the country's parliament to dissolve, saying that the move was "against the will of the Egyptian people."

"In a democracy, rules are clearly defined. Once you embarked on that road you cannot introduce new rules. Unfortunately, those new rules are established in Egypt and this is disrespecting the will of the Egyptian people," Erdogan told provincial leaders of his Justice and Development (AK) Party in a meeting in Istanbul.

On June 16 Egypt's military council ordered the parliament to dissolve but the country's President Mohammaed Mursi defied the order and Egyptian MPs reconvened on Tuesday upon his call.

"Parliamentarian democracy will never accept such decisions. The military council acts disrespectfully to the popular will by taking such decisions and deeming the parliament non-existing," Erdogan said.

Erdogan also pledged continued support for Egyptian people and "fulfill its obligations for their prosperity and public order."