This would be Turkish PM Davutoğlu’s first visit to Pakistan since assuming the present office in August 2014. Earlier, he has visited Pakistan in his capacity as Foreign Minister. 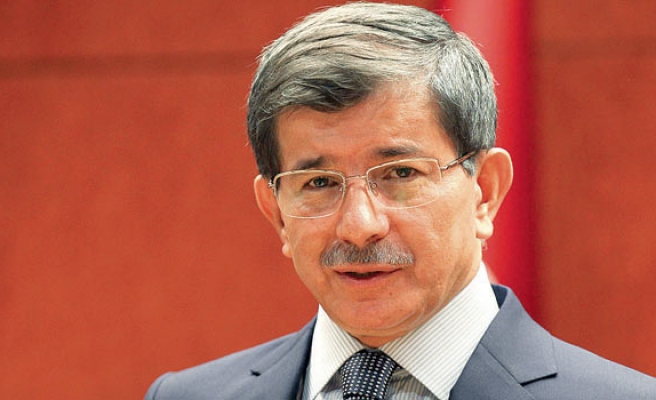 During the visit, the 4th meeting of the Pakistan-Turkey High Level Strategic Cooperation Council (HLSCC) would be held. Pakistani PM Muhammad Nawaz Sharif and PM Ahmet Davutoğlu would co-chair the HLSCC session. Respective Ministers from both sides would attend the session.

The HLSCC meeting would be preceded by the meetings of Joint Working Groups (JBGs) in 6 key areas -- Finance and Banking; Trade; Energy; Transport and Communications; Education; and Culture and Tourism. Prior to HLSCC, the relevant Ministers would also have bilateral interactions and present outcomes of their deliberations at the HLSCC meeting.

The High Level Cooperation Council (HLCC) was established at the Prime Ministerial level in October 2009. It has had three sessions so far: in Ankara in December 2010; Islamabad in May 2012; and Ankara in September 2013. At the 3rd session in 2013, the Council was renamed as “High Level Strategic Cooperation Council (HLSCC)” to reflect the strategic nature of the relationship.

Besides the HLSCC, the visit programme for the Turkish Prime Minister envisages tete-a-tete between the two Prime Ministers, a luncheon hosted by PM Sharif, and a joint press stakeout. A number of MoUs/agreements are expected to be signed on the occasion. The two Prime Ministers would also attend the Pakistan-Turkey Business Forum 2015.

Davutoglu would call on President Mamnoon Hussain, who would also host a dinner in honour of the visiting dignitary and the accompanying delegation. Davutoglu would also attend events related to the academia, culture and the media.

Pakistan and Turkey enjoy a special relationship -- marked by exceptional cordiality and deep mutual trust and understanding. The two countries have common perceptions on regional and international issues and work closely at regional and multilateral fora.

Bilateral relations with Turkey have seen tremendous growth and dynamism in recent years. Consistent efforts are underway to give a central thrust to the trade, economic and invesment dimensions of the relationship. There has been significant progress in diverse fields, including with the support of the Turkish private sector.

The leadership in both countries remains strongly committed to further deepening, broadening and strengthening the bilateral relationship in every field. There is a joint resolve on both sides to transform the historic and cordial Pakistan-Turkey relationship into a durable strategic and economic partnership.