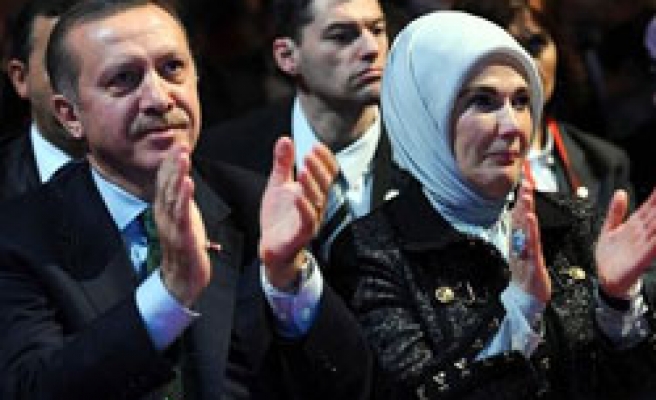 Emine Erdogan will deliver to Pakistani officials funds raised in a fast breaking dinner in Istanbul, organized by an association of Turkish businesswomen and medicine worth of one million TL.

Emine Erdogan will fly to Sukkur city, affected by floods, by helicopter on September 3 and visit a field hospital Turkish Health Ministry has set up in Khairpur.

Erdogan is expected to return to Turkey after completing her talks in Pakistan.

Alhamdulillah, do your best.
ALLAH SWT will reward you and your people JANNAH...
as long as anything we do/done only because of HIM..
I'm so pleased ..that we still have people/ihsan like most Turkish exspecially your PM in this world