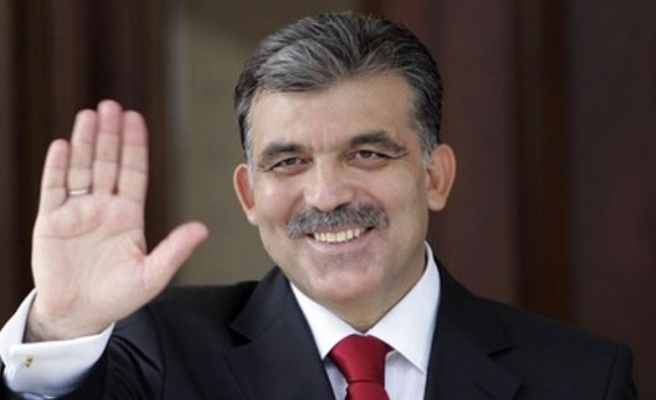 Turkish President Abdullah Gul has sent a message to Egypt's interim leader in a bid to maintain diplomatic ties despite Ankara's refusal to officially recognise his government, officials said on Wednesday.

Turkey has emerged as one of the fiercest international critics of what it has called an "unacceptable coup" after Egypt's military ousted the elected president, Mohamed Morsi, from office earlier this month.

"The Turkish government is not reaching out to the biggest Arab country but someone should be. This is the least of the protocols that should be maintained," a source close to the government said of Gul's message, asking not to be named.

"But this is not a softening of the stance. Any softening would have to come from the government, not from the president, who has a largely ceremonial role. Publicly, he would not challenge the tone or policy of the government."

Turkish Prime Minister Tayyip Erdogan has hit out at other nations for failing to condemn Morsi's overthrow, accusing them of double standards but Gul has been more moderate in his response.

Egypt's interim government has warned Ankara not to meddle in its internal affairs and last week summoned Turkey's ambassador to Cairo.

Although the United States has expressed concern at Morsi's removal and called for a swift return to democracy, as has the European Union, it has stopped short of calling it a coup, which might have led to sanctions.