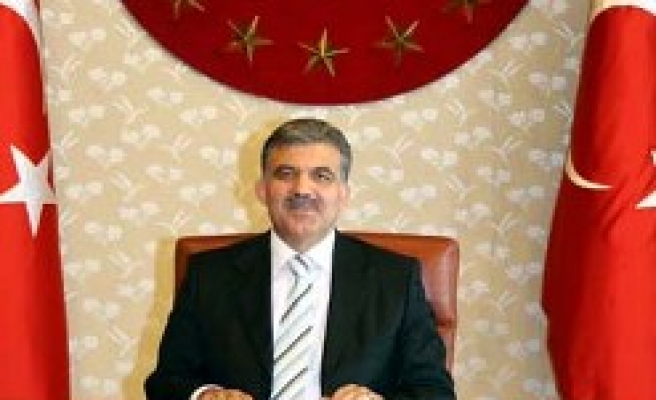 Gul's meeting with Rasizade took place at the Park Hyatt Hotel and was also attended by Turkish Minister of Energy and Natural Resources Taner Yildiz.

Gul is in Azerbaijan upon an invitation by his Azerbaijani counterpart Ilham Aliyev.

Gul said his talks in Azerbaijan were very fruitful.

Turkish exports to Azerbaijan amounted to 1.66 billion USD while its imports were 925 million USD.