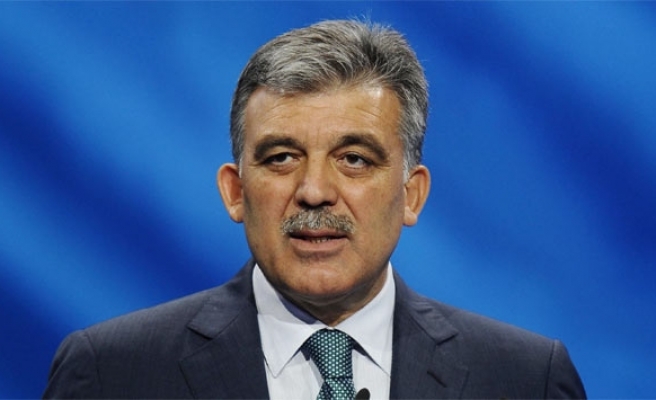 As the first president to visit Egypt following the military coup, King Abdullah II discussed the recent develeopments in the Egyptian capital Cairo and the Middle East peace process.

Mid-East peace process was also the focus of the phone conversation of Palestinian President Abbas with Turkish President Gul.

Mahmoud Abbas of Palestine also called Turkish Prime Minister Recep Tayyip Erdogan on the phone and informed him about the efforts of United States Secretary of State John Kerry in the region towards reviving the frozen peace talks between Israel and Palestine along with the efforts for a national reconciliation in between the parties in Palestine.

Turkish Premier Erdogan was reported to reiterate Turkey's support to the righteous struggle of the Palestinian people in the upcoming period in Mid East peace process.