Erdogan to address rally for Turkish people in Strasbourg on Monday 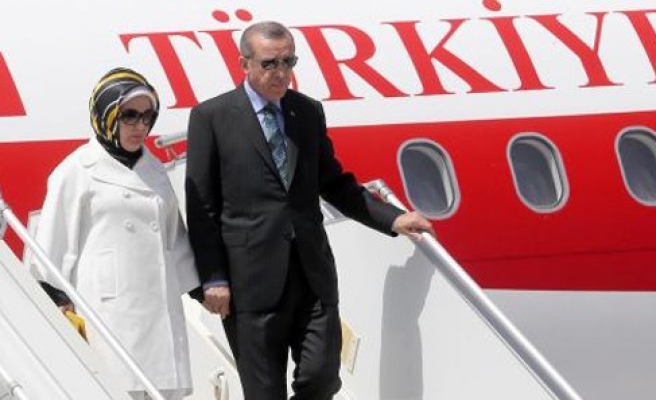 President Recep Tayyip Erdogan will visit France, Belgium and Japan between October 4 and October 9, the Turkish Presidency said in a statement on Friday.

According to the program, Erdogan will start his six-day trip to France where he will address a rally for Turkish people in Strasbourg on Monday.

The President will continue on to Belgium between October 5 and October 6 where he will meet Belgium's King Philippe, Prime Minister Charles Michel plus senior EU officials in Brussels.

Erdogan will then travel to Japan and meet Emperor Akihito and Prime Minister Shinzo Abe.