Officials also said Kizilay displayed efforts to reactivate a medical school that would train nurses and medical personnel in Somalia. 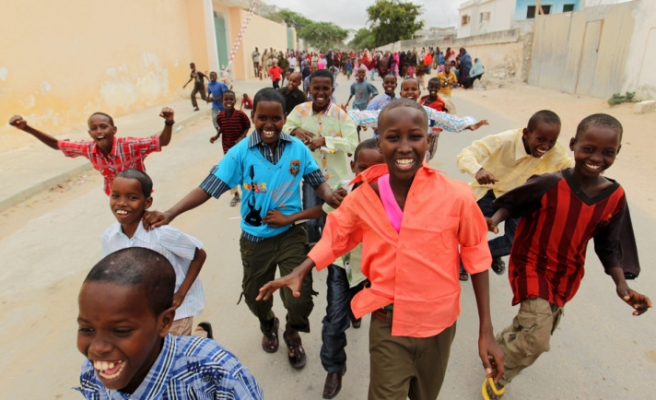 The Turkish Red Crescent (Kizilay), an aid organization that extends assistance to people in need all across the world, has been helping Somali authorities to clean the streets of capital Mogadishu.

One of the biggest problems of Mogadishu, a city that has been hit by civil war, is pollution.

The city, which has no proper infrastructure, now has to fight with the "garbage" problem that has significantly arisen after the arrival of thousands of people escaping from the drought disaster.

Piles of thrash on Mogadishu streets constitute a major threat against human health.

In an effort to help Somali authorities clean the city, Turkish aid organization Kizilay has recently initiated a campaign.

As part of the campaign, Kizilay will distribute thrash bags to the residents of the city, try to raise public awareness to fight with pollution and carry the collected garbage to a location outside Mogadishu.

Officials also said Kizilay displayed efforts to reactivate a medical school that would train nurses and medical personnel in Somalia.