Religious Affairs Director Mehmet Gormez added that they would conclude the campaigns after reaching 250 million TL of assistance. 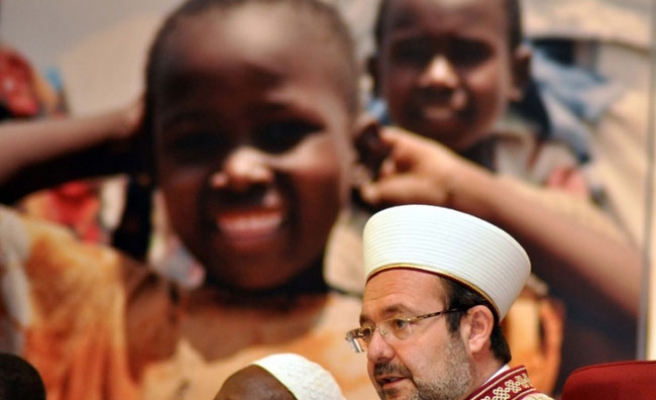 Turkish Religious Affairs Directorate collected 222.4 million Turkish lira (TL) as an assistance to Africa which is suffering from a severe drought and hunger. (one USD equals 1.784 TL)

Gormez added that they would conclude the campaigns after reaching 250 million TL of assistance.

Somalia is among the countries worst hit by the drought. Turkey initiated an aid campaign and Turkish Prime Minister Erdogan visited several refugee camps in the country.

Turkey extended 40 million USD within the scope of the development of African countries between 2006 and 2010.