A team comprising 15 members from a Turkish search & rescue group flew to Pakistan to help victims of the recent floods in this country. 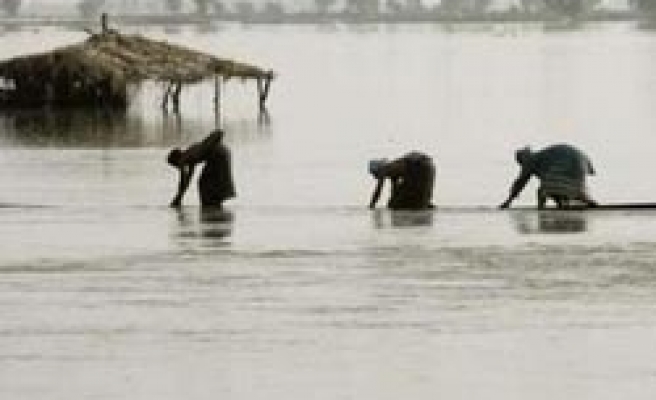 A team comprising 15 members from a Turkish search & rescue group flew to Pakistan on Saturday to help victims of the recent floods in this country.

Speaking to reporters prior to the team's departure from Istanbul's Ataturk Airport, Umut Dincsahin, coordinator of GEA Search & Rescue Ecological Group, said that nearly 12 million people had been affected and 1.8 million people currently waited for help after the recent flood disaster in Pakistan.

Noting that his team headed for Pakistan to offer medical help to victims struggling with serious diseases such as diarrhea, malaria and cholera, Dincsahin said the team also carried a significant amount of medicine that could be used to treat nearly 11,000 people.

Dincsahin also said the GEA team, comprising of four doctors, four paramedics and seven people of various professions, would stay in Pakistan for almost a month.

After the disaster, Turkey sent eight cargo planes full of nearly 244 tons of medicine, food, clothing and tents to Pakistan, and most recently, two mobile hospitals and 40 medical personnel to be deployed in the country's Sind and Belucistan states.