The statement added that summit participants discussed the latest developments in neighboring Syria and militant PKK activities both in Turkey and in neighboring countries. 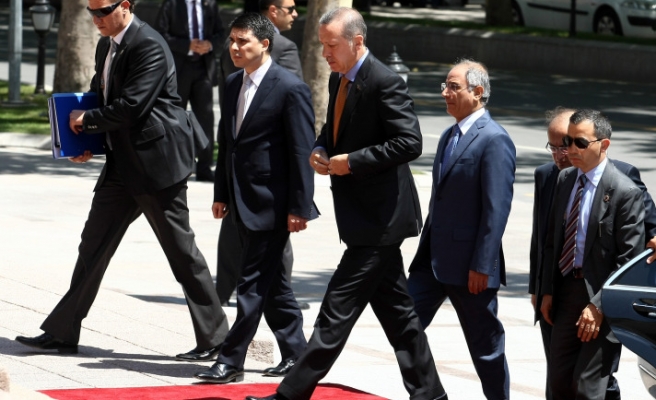 A day after Turkey recalled its consul general in Aleppo, clashes between the Syrian regime and opposition fighters raged in Aleppo. The Britain-based Syria Observatory reported heavy fighting at dawn in the northeastern neighborhoods of the city, including Sakhour and Hanano, which had been bombarded by government forces.

Aleppo, Syria's most populated city with about 3 million residents, has been the focus of an assault by a newly formed alliance of opposition forces called the Brigade of Unification. The group said on Sunday that it was launching an operation to take the city. Much of the fighting in the large city has been confined to neighborhoods in the northwest.