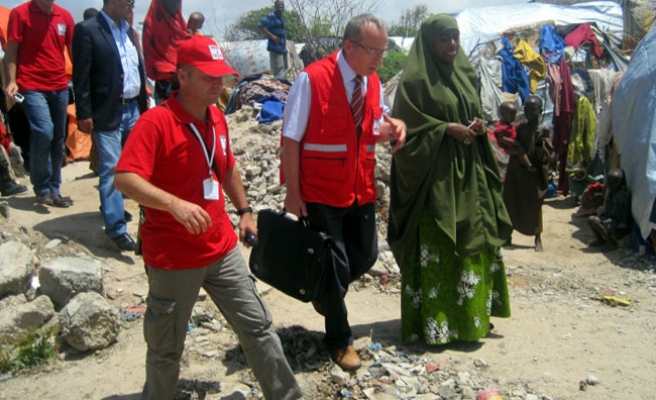 According to the UN reports, some 12 million people face death because of famine and draught in the Horn of Africa.