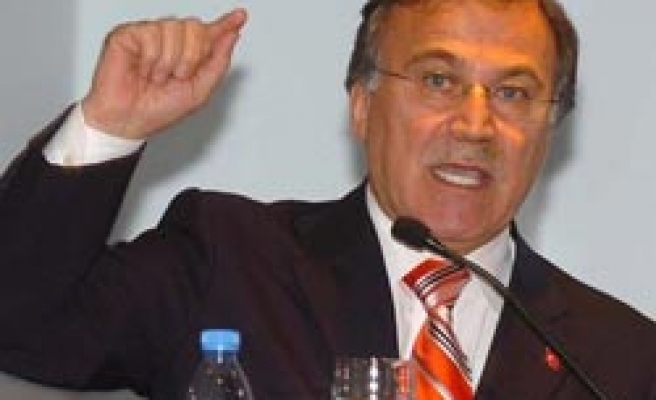 "Turks were on Cyprus yesterday. They are there today and they will be there tomorrow. The settlement of the problem hinges on accepting this very fact," Mehmet Ali Sahin told the 3rd World Parliament Speakers' Conference in Geneva, Switzerland, in response to remarks by Marios Karoyan, president of the Greek Cypriot house of representatives.

Sahin said Karoyan's remarks were "biased and not true," adding that Turkey used its legitimate rights as defined in a 1960 agreement by staging the 1974 peace intervention in Cyprus.

"Since 1974, Turkish forces are the sole elements that can prevent the tragic events of the past. Since then, uninterrupted peace prevailed in Cyprus," Sahin said.