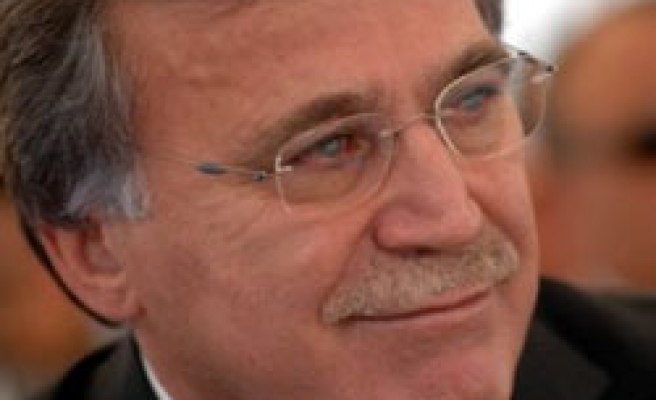 Sahin said that bilateral relations between Turkey and South Korea have been improving.

South Korea was an important trade partner of Turkey and Korean companies made several investments in Turkey, he said.

Hong said that South Korea could establish a nuclear power plant in Turkey, stating that the issue would be discussed in detail during Premier Erdogan's visit in November.