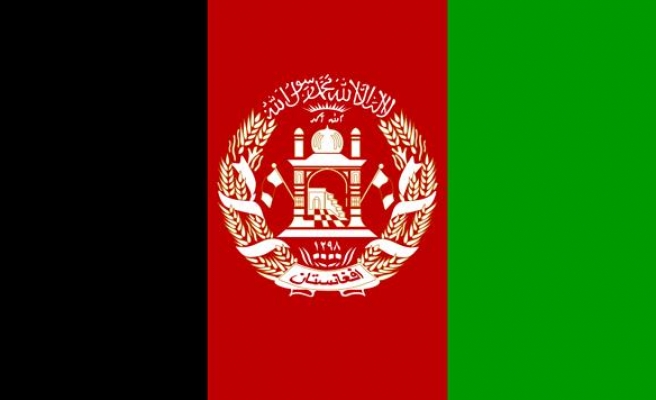 Two of three Turkish citizens, who were kidnapped in Afghanistan in the end of June, were rescued on Tuesday.

The third citizen Izzet Karci had been released on August 13.

Three Turkish citizens had been kidnapped in Afghanistan on June 28, 2011.