A Turkish security department chief was appointed as chief of staff at UN peacekeeping mission in Ivory Coast. 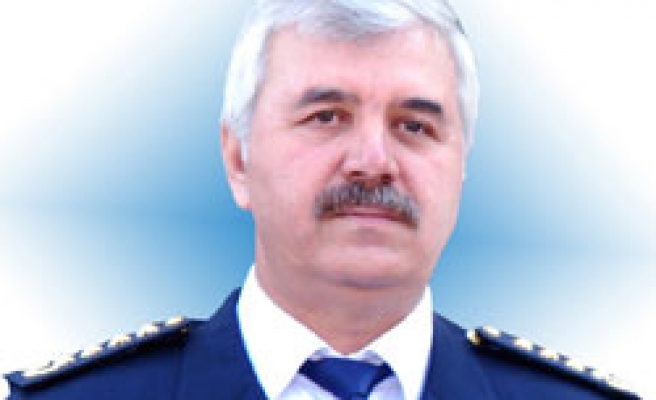 A Turkish security department chief was appointed as chief of staff at UN peacekeeping mission in Ivory Coast.

Serafettin Bural was appointed to the mission which is comprised of police officers and soldiers from 23 countries.

In 2005, Bural had worked in UN peacekeeping mission in Ivory Coast. He also worked in Igdir, Izmir, Mersin and Ankara provinces in Turkey.

Having determined that the situation in Ivory Coast constituted a threat to international peace and security in the region, the UN Security Council set up, on May 13, 2003, a political mission -MINUCI- to facilitate the implementation by the Ivorian parties of an agreement signed by them (the Linas-Marcoussis Agreement) and to complement the operations of the peacekeeping force of the Economic Community of West African States and French troops.

On April 4, 2004, MINUCI was replaced by a UN peacekeeping operation - the United Nations Operation in Côte d'Ivoire (UNOCI).