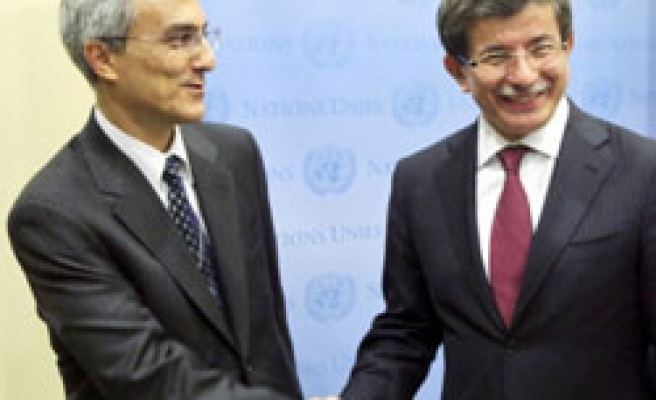 U.N. Secretary-General Ban Ki-moon has named a veteran Turkish diplomat as his new special envoy for assistance to Pakistan, the U.N. press office said on Monday.

The Turkish diplomat "brings to this position extensive experience in bilateral and multilateral diplomacy and in depth knowledge of the region," the U.N. press office said in a statement.

"Upon the UN's demand, Turkey is set to send another of its respected diplomats to a very important international assignment, which is a great source of pride for us," Foreign Minister Ahmet Davutoglu told reporters after a meeting with the UN head.

Soysal is currently Turkey's under secretary for political affairs and was Ankara's ambassador to Pakistan from 2007 to 2009.