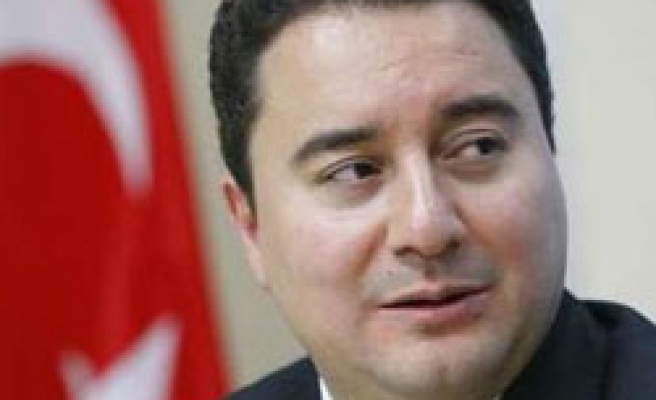 The 21-member High-Level Panel on Global Sustainability brings together representatives from government, the private sector and civil society in countries rich and poor, the UN said in a statement posted on its web-site, with policymakers and thinkers to formulate a new blueprint for sustainable growth and low-carbon prosperity.

The panel will be co-chaired by Finnish President Tarja Halonen and South African President Jacob Zuma and it will seek "ways to lift people out of poverty while tackling climate change and ensuring that economic development is environmentally friendly."

"I have asked the Panel to think big," Ban told reporters on Monday. "The time for narrow agendas and narrow thinking is over."

The UN statement said the new body was expected to deliver its final report by the end of next year, ahead of the UN Conference on Sustainable Development scheduled for 2012, as well as annual conferences of the UN Framework Convention on Climate Change (UNFCCC).

They will be joined by Alexander Bedritsky, Aide to the Russian President on climate change; Hajiya Amina Az-Zubair, Adviser for the Nigerian President on the Millennium Development Goals (MDGs); Zheng Guogang, Director of the China Meteorological Administration; Jim Balsillie, Chair of the board of the Centre for International Governance Innovation (CIGI); and Susan E. Rice, the United States' Permanent Representative to the UN.