Earlier, Turkish Foreign Minister Ahmet Davutoglu denied recent media reports that the US will not participate in a joint military drill in Turkey because Israel was not invited. 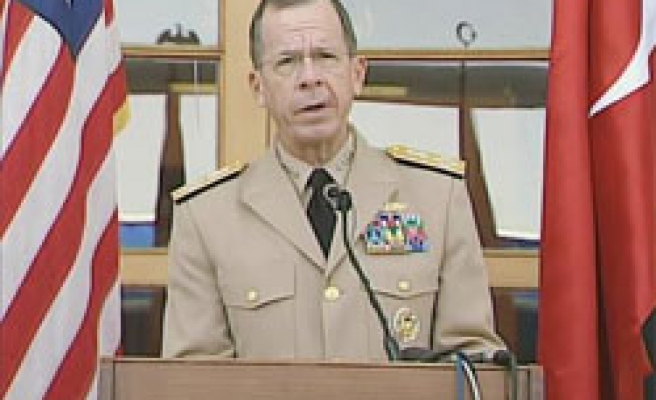 United States Air Forces will not participate in an exercise scheduled for October in Turkey, the U.S. Embassy in Ankara said in a statement on Saturday.

Earlier, Turkish Foreign Minister Ahmet Davutoglu denied recent media reports that the US will not participate in a joint military drill in Turkey because Israel was not invited.

Israeli media reported last week that the US rejected the invitation to participate in the war games as Israel had not been invited to the military drill.

The statement said Turkey had extended an invitation to the U.S. to take part in the Anatolian Eagle, an annual joint maneuver of air forces from Turkey, the U.S. and Israel as well as several other countries.

"The U.S. will not take part in the Anatolian Eagle because its forces have participated already in two military exercises in Turkey this year and its aircrafts have been assigned to other tasks," the statement said.

“US officials have not made any statements on this issue,” Davutoglu told media on Friday.

The foreign minister explicitly denied speculations that the US will not participate in the military war games because Israel was not invited.

Last year, the Turkish military cancelled an international segment of the Anatolian Eagle military training exercise in a move widely seen as a way to exclude Israel from the exercise.

Mullen says Israel does not involves US arm sales to Turkey

"No US demand" for heavy Iraq equipment transfer via Turkey: Official