US to send Charge D'affaires to Erdogan inauguration

﻿The U.S. administration designated Charge D'affaires to Ankara to participate the inauguration ceremony of president-elect Erdogan. 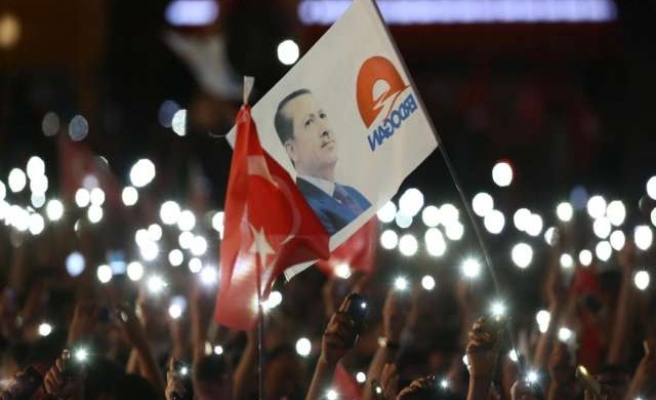 The U.S. named Charge D'affaires in Ankara Jess Baily to participate in the ceremony on Thursday because an ambassador to Ankara has not yet been confirmed by the U.S. Congress.

The low-level participation brought allegations that the U.S. President Barack Obama is sending a message, however, Psaki contradicted the claims and said that the delegation announced by the White House on Tuesday was consistent with Turkish government protocol, and Baily's attendance does not carry any message to the president-elect.

"I would also note that if Congress had confirmed our ambassador to Turkey that certainly he would be happy to attend. But as you know, that didn’t happen before Congress recessed," she said.

Psaki also reiterated that the U.S. looks forward to working with Erdogan in his new role as president and said that President Obama had a "productive conversation" with Erdogan when he called to congratulate him on his election.

"We remain committed to continuing to strengthen our partnership and continuing to work with Turkey in areas where we can work together," Psaki added.

Sixty-seven countries and eight international organizations will be represented during the inauguration ceremony, according to Turkish prime ministry officials.