Visit traffic to start between Turkish and Iraqi officials 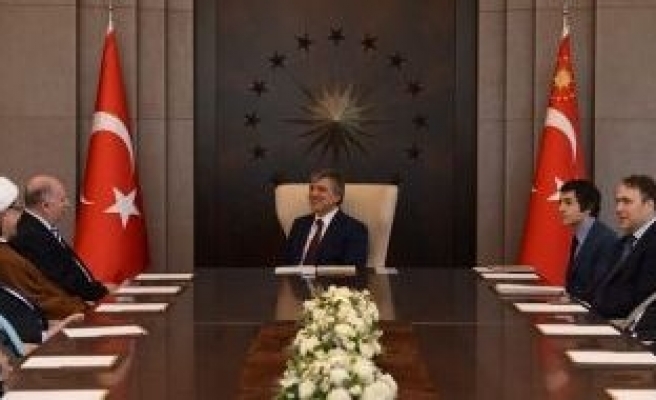 President of the National Assembly of Iraq Osama al-Nujaifi said that officials of the two countries will have intense visit traffic in the following days.

Nujaifi told Anadolu Agency that they had positive negotiations with Turkish officials, adding an intense visit traffic would start firstly at level of foreign ministers and then of prime ministers between the two countries soon.

He expressed their wish was to improve the relations between the two countries in the aftermath of a tension which lasted for two years.

Nujaifi arrived in Turkey with a delegation on September 11, 2013 upon invitation of Turkish Parliament Speaker Cemil Cicek.