Leaders from around the world have telephoned Turkish PM Erdogan to congratulate over referendum on constitutional amendments, his press office said. 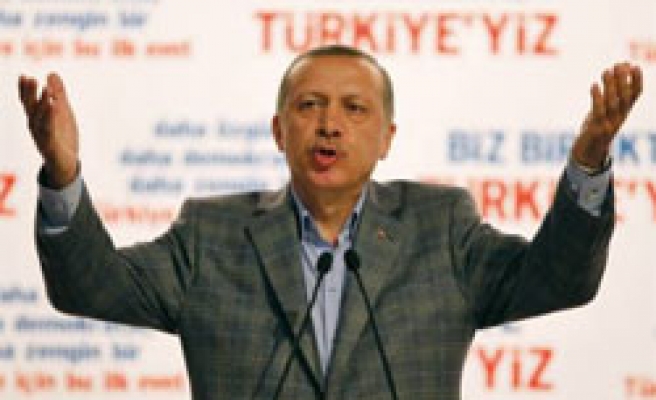 Leaders from around the world have telephoned Turkish Prime Minister Recep Tayyip Erdogan to congratulate him over Sunday's referendum which saw the approval of a raft of government-backed constitutional amendments, Erdogan's press office said in a statement on Monday.

Turkish voters approved the raft of constitutional amendments by 57.88 percent in favor.

The amendments include change in structure of Supreme Board of Judges and Prosecutors, as well as the Constitutional Court, country's top judiciary body.