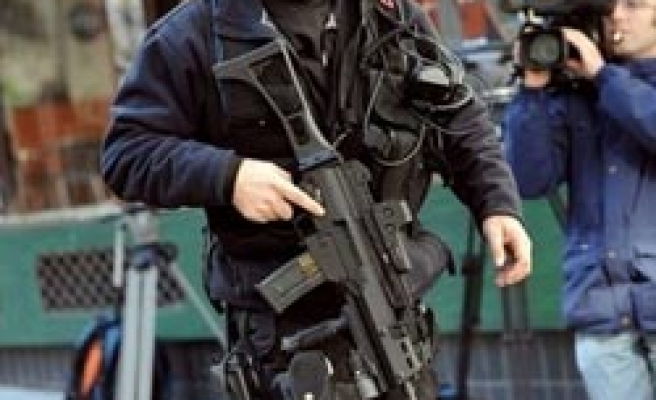 France and Serbia have arrested 15 Serbs over the past two days accused of trafficking weapons from the Balkan country to France, a spokesman for the Serbian intelligence agency said on Friday.

"They were involved in smuggling explosives and automatic weapons in a truck," said Jovica Stojic, a spokesman for the Security Information Agency. "More arrests are possible as the investigation is still ongoing."

Stojic said officials had arrested eight suspects in Serbia and seven in France. All 15 are Serbian citizens. He did not say who the weapons were destined for.

Organised crime flourished in Serbia during 1990s when the country faced international isolation for its massacres in the Balkan wars.