A Turkish travel agencies association said that 2011 would be the year of recovery in tourism industry. 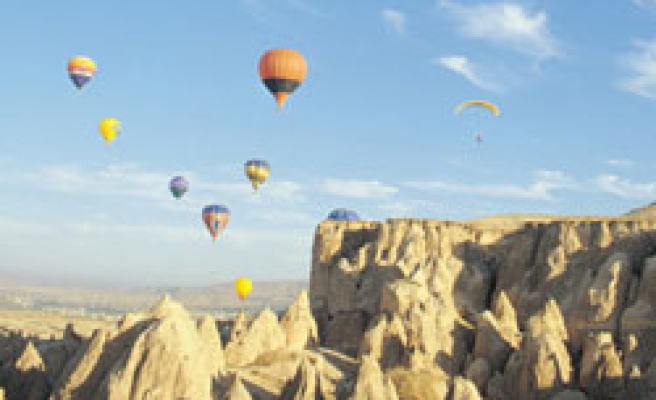 A Turkish travel agencies association said on Wednesday that 2011 would be the year of recovery in tourism industry.

Rafi Rafioglu, chairman of the Association of Turkish Travel Agencies' Executives (SAYD), said 2010 was a better year for tourism when compared with 2009, but tourism industry would recover more in 2011.

Rafioglu said the number of tourists visiting Antalya would be over 11 million in 2011, and forecast that Turkey would break a new tourism record in the following year.