7 small banks seized in US, more failure expected in Q2

US bank failures reached 103 so far in 2010 as regulators seized seven small banks. 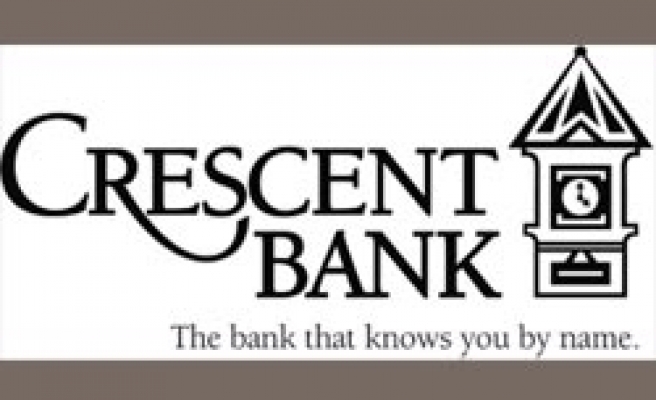 US bank failures reached 103 so far in 2010 as regulators seized seven small banks, a faster pace of closures than last year when the century mark was not reached until October.

Bank failures are expected to peak this quarter, with the industry slowly recovering from large portfolios of bad loans, many tied to commercial real estate.

The FDIC estimated the seven failures would add about $431 million to the tab for its deposit insurance fund.

The FDIC late last month gave an update on the overall health of the bank industry, saying it sees improvements, but economic threats are still lurking.

The agency, which insures individual accounts up to $250,000, updated its estimates of the cost of bank failures, now expecting a $60 billion hit to its insurance fund from 2010 through 2014.

The recovery of the community bank industry has lagged the bounceback of Wall Street and the healing in the overall economy.