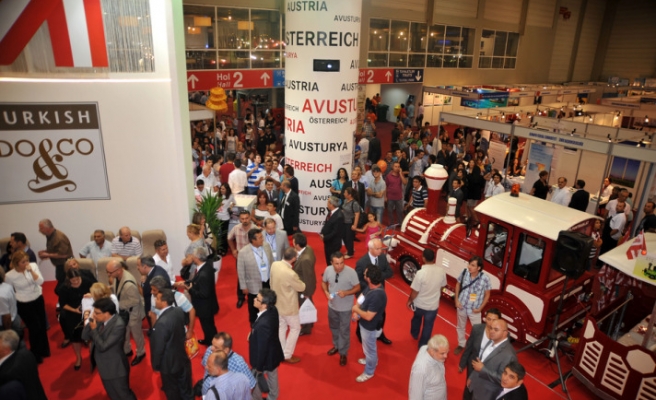 The 80th International Fair has opened in the western province of Izmir.

Cahit Kirac, governor of the province, said at the opening, "Izmir has a long history of fairs and trade shows. Now, Izmir is among candidates to host EXPO 2020. We call on everyone including politicians, non-governmental organizations, press organs, businessmen, industrialists and citizens to support us in this process."

He thanked Austrian Minister for Economics, Family, & Youth Reinhold Mitterlehner for taking part in the event.

The theme of this year's trade show is "Environment and Environment Technologies".

The fair also features IEF Environment Summit on September 15 and 17.

Austria is the partner of Turkey's first international trade show this year.

As the partner country, Austria has a 600-square metre stand.

The event brings together Turkish and Austrian investors at four different events about environment, urban planning, tourism and alternative architecture.

Some 1.5 million people are expected to visit the trade show which will remain open till September 18.