Fastjet said it did not expect the delay to have a material effect on the financial performance of its Tanzanian unit. 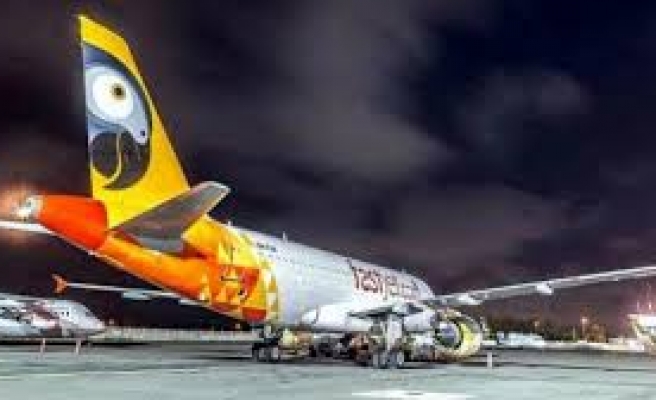 African budget airline Fastjet Plc said its first international flight, scheduled on Friday between Dar es Salaam and Johannesburg, had been postponed after South African officials made a last-minute request for additional documents.

Fastjet, backed by easyJet founder Stelios Haji-Ioannou, said it did not expect the delay to have a material effect on the financial performance of its Tanzanian unit.

The company, which has ambitions to become the first pan-African low-cost carrier, operates within Kenya, Tanzania, Ghana and Angola.

The airline said it delivered the documents without delay, but that the South African Department of Transport would need several days to process them.

"Administrative delays of this nature are not unusual in the markets in which we operate," Chief Executive Ed Winter said in a statement.

Fastjet said it would offer affected passengers a refund as well as a complimentary seat to fly within the next month, certain it will be operating the route by mid-October.