The troika will discuss means of implementing the decisions taken by Afro-Arab heads of state during their summit in Kuwait in November 2013, Alhajri said 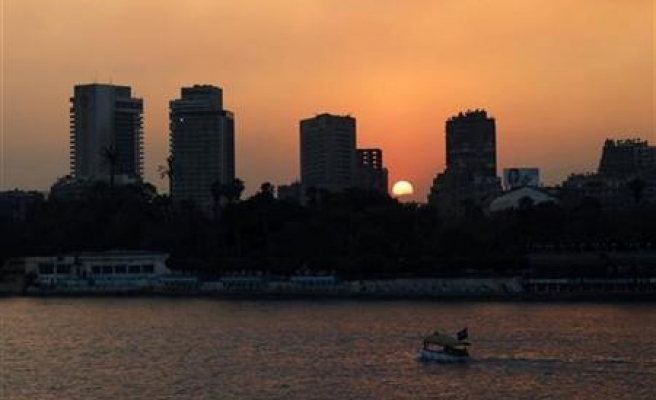 Diplomats representing the African Union and the Arab League are expected to meet in the Ethiopian capital, Addis Ababa, on Monday to discuss cooperation between the member states of their two organizations, a senior Kuwaiti diplomat has said.

The meeting is expected to be attended by diplomats representing member states in what is known as the Afro-Arab Troika (Ethiopia, Chad and Mauritania) and an Arab League troika, consisting of Egypt, Kuwait and Qatar, Kuwaiti Ambassador in Addis Ababa Rashed Faleh Alhajri told Anadolu Agency on Saturday.

"The troika will discuss means of implementing the decisions taken by Afro-Arab heads of state during their summit in Kuwait in November 2013," Alhajri said.

"The meeting represents the will of the leaders of the two regions to work for the benefit of the peoples of the continent," he added

The African and Arab League heads of state summit declaration set out a cooperation framework that aims to enhance, among other things, trade, investments, diplomatic relations, and anti-terror coordination among African and Arab states.

The Kuwaiti ambassador said the meeting of the Arab-African diplomatic troika would help fill the gap between the declaration and actions on the ground.