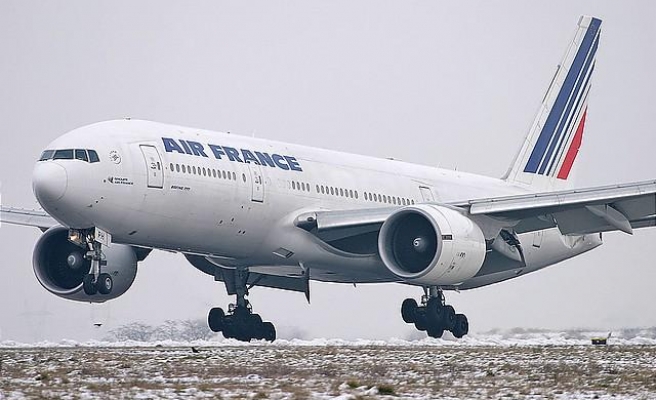 Air France has cancelled more than half of its scheduled flights for the duration of a week-long pilots’ strike due to start tomorrow, French media reported.

The flag-carrier announced that 60 percent of scheduled flights were being cancelled, according to Radio France Internationale.

Pilots belonging to the SNPL union are to begin a week of industrial action on Monday in response to the airline’s plans for competing with budget airlines. The union claims this will entail hiring hundreds of new pilots on lower pay to fly for Transavia, a subsidiary of Air France.

The strike, which is forecast to be the biggest to affect the flag-carrier since 1998, could cost up to 15 million euros a day, according to Gagey.

Since Friday, the airline has asked passengers booked on flights between September 15 and 22 to postpone their trips or change tickets.