Air France has said it is trying to reach a deal with pilots to benefit the group's growth and competitiveness, and has deplored the strike extension. 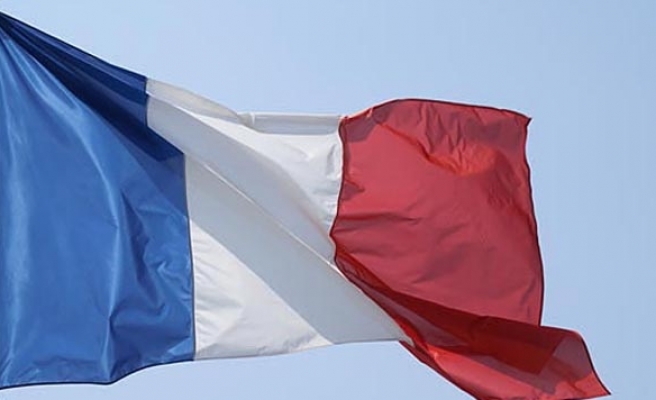 Air France expects to operate 41 percent of its flights on Monday as a pilots strike over cost cuts and plans for the company's budget Transavia unit enters its second week.

The French airline, part of Air France-KLM, also confirmed it planned to operate just 38 percent of services on Sunday, based on 65 percent of pilots taking part in the walkout.

The SNPL pilots union, which has extended the strike until Friday and said it could seek to prolong it further as talks with management stall, has called on French Prime Minister Manuel Valls to intervene to try to resolve the dispute.

"Talks have reached a complete impasse," the SNPL said in a statement. "Management is playing for time, waiting for the movement to weaken."

The industrial action began on Monday, and Air France estimates it is costing the company 10 million to 15 million euros ($13-19 million) a day, implying the cost of the walkout could rise to as much as 180 million euros by Sept. 26.

Air France-KLM is currently expected to post 2014 earnings before interest, tax, depreciation and amortisation (EBITDA) of 2.28 billion euros and pre-tax profit of 79 million, according to the average of analysts' estimates on Thomson Reuters Eikon.

The StarMine SmartEstimate is for a full-year pretax loss of 19 million.

The airline has forecast 2014 EBITDA of 2.2-2.3 billion euros and has not given new forecasts since the strike began.

Transavia posted a 64 million euro operating loss in the first six months of this year, 10 million more than a year earlier due mainly to the ramp-up of Transavia France. Passenger traffic rose 6.9 percent year-on-year.

Transport Minister Alain Vidalies told France Info radio on Sunday that Air France and the pilots must agree a compromise.

"The government wants the strike to stop," he said. "There must be a positive approach in this situation, otherwise I think the fate of the company could be in question."

Air France has said it is trying to reach a deal with pilots to benefit the group's growth and competitiveness, and has deplored the strike extension.

The pilots are protesting over plans to expand the low-cost operations of Transavia by setting up foreign bases as Air France seeks to fight back against fierce competition from budget carriers.

The expansion of Transavia is part of a new plan unveiled this month aimed at boosting earnings. The proposals would see Transavia's fleet rise to 100 jets by 2017, from about 50 now, and the number of passengers more than double to 20 million.

The SNPL is concerned Air France would abandon Transavia's development in France altogether, blaming it on pilot opposition, to focus on the unit's expansion elsewhere in Europe, thus moving jobs outside the country.