The company, which rivals Boeing of the US, said it was maintaining its forecast for deliveries of 800 commercial aircraft this year but added that there was still much to do to reach that target. 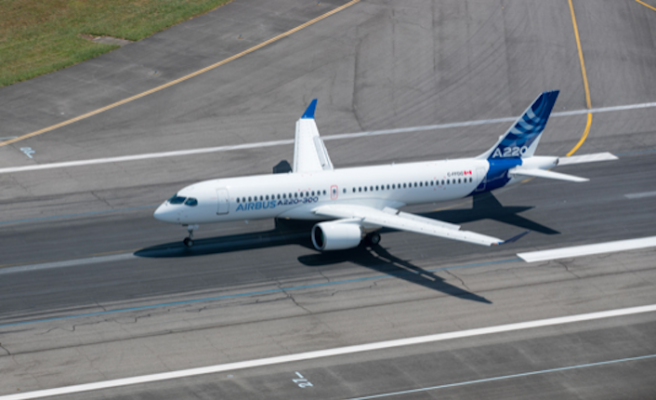 On the key, much-delayed and over-budget military A400M programme, Airbus said there had been "tangible progress" on delivery but risks remained.

For the nine months to September, net profit rose four percent from the same period a year earlier to 1.45 billion euros.

Of the 800 delivery aircraft, 18 are the A220 model, the latest member of the Airbus family of single-aisle jets after the company took over the aircraft from Bombardier.

Enders said the main priority continued to be delivery of commercial aircraft and boosting output of the workhorse A320neo, which has been held back by engine supply problems.