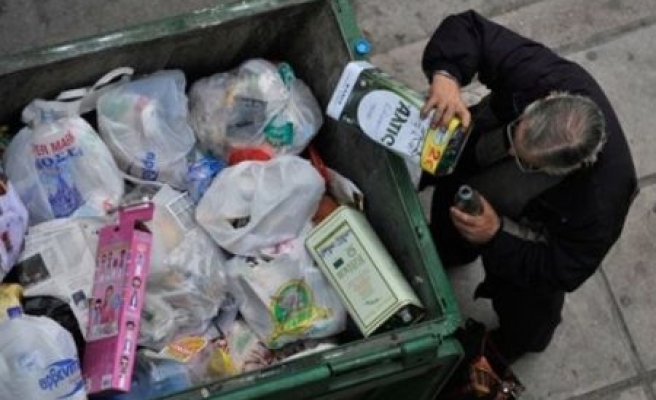 The widening gap between America's wealthiest and its middle and lower classes is "unsustainable", but is unlikely to improve any time soon, according to a Harvard Business School study released on Monday.

The study, titled "An Economy Doing Half its Job", said American companies - particularly big ones - were showing some signs of recovering their competitive edge on the world stage since the financial crisis, but that workers would likely keep struggling to demand better pay and benefits.

"We argue that such a divergence is unsustainable," according to the report, which was based on a survey of 1,947 of Harvard Business School alumni around the globe, and which highlighted problems with the U.S. education system, transport infrastructure, and the effectiveness of the political system.

Some 47 percent of respondents in the survey said that over the next three years they expected U.S. companies to be both less competitive internationally and less able to pay higher wages and benefits, versus 33 percent who thought the opposite.

The results marked an improvement from a 2012 Harvard Business School survey of its alumni showing 58 percent of respondents expecting a decline in U.S. competitiveness, according to the survey.

"Shortsighted executives may be satisfied with an American economy whose firms win in global markets without lifting U.S. living standards. But any leader with a long view understands that business has a profound stake in the prosperity of the average American," according to the report.