Angry Birds maker Rovio to cut up to 130 jobs

Angry Birds has struggled to retain players amid competition from new games, with operating profit halving last year to 36.5 million euros ($46 million) due to investments and stalling sales. 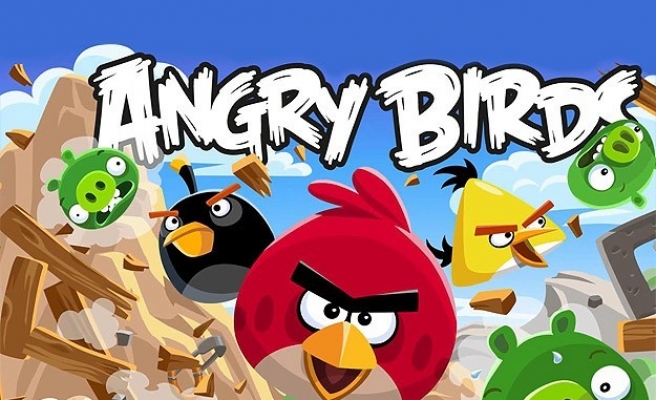 Finnish mobile games maker Rovio, owner of the Angry Birds brand, plans to cut up to 130 jobs in Finland, or 16 percent of its workforce, saying growth has not been as strong as expected and it needs a simpler structure.

Aiming to become an entertainment brand on a par with Walt Disney, Rovio has expanded the Angry Birds brand into an animated TV series and toys and clothing. It is also working on an animated movie, expected to premiere in 2016.

But it has struggled to retain players amid competition from new games, with operating profit halving last year to 36.5 million euros ($46 million) due to investments and stalling sales.

"We have been building our team on assumptions of faster growth than have materialized. As a result, we announced today that we plan to simplify our organisation ... we also need to consider possible employee reductions," Chief Executive Mikael Hed said in a statement.

Angry Birds, in which players use a slingshot to attack pigs who steal birds' eggs, is the No.1 paid mobile application of all time, according to Rovio.

Analysts have said Rovio has been late to respond to a shift to freely available games on smartphones and tablets that make money when players buy virtual items to succeed in the game.

Rovio has introduced such features in its latest games such as Angry Birds Stella and Angry Birds Go!, but has yet to see a repeat of the success of the original game launched in 2009.

He added prime space in some stores had recently been filled with merchandise for Minecraft, a popular video game created by Sweden's Mojang which Microsoft last month agreed to buy for $2.5 billion.

Rovio said on Thursday it wasn't planning to change its overall course, and added its strategic focus remained on games, media, and consumer products.

Judging from its sales of 156 million euros ($197 million) last year, it has fallen far behind mobile game peers.