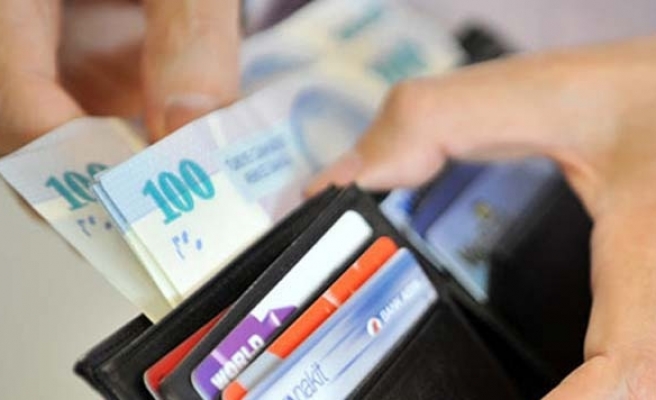 Wages and salaries have the highest proportion of total household income with 46.5% of total income, which is followed by the entrepreneurial incomes with 20.4% and social transfers with 20%, according to the survey.

TurkStat's survey also said that 16.3% of total population is at-risk-of-poverty according to poverty threshold calculated by 50% of equivalent household disposable median income.

While this rate is 13.8% for urban areas, it is 16.3% for rural areas by using poverty thresholds calculated separately for urban and rural areas. (1 USD =1.97 TL)