Inflation in month go up from 17.90 percent in August, says TurkStat 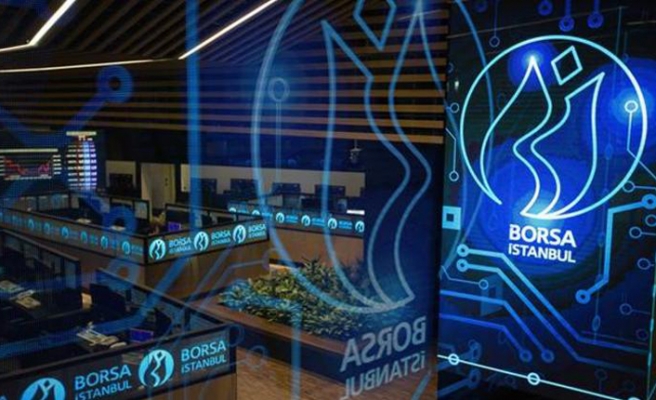 The figure in the month was up from 17.90 in August, Turkish Statistical Institute (TurkStat) reported.

On a yearly basis, the biggest price hike was in furnishing and household equipment in September -- up at 37.28 percent -- and in transportation at 36.61 percent.