World leaders gathered in the Indonesian city of Bali have begun the APEC summit by speaking abour regional, economic and trade issues. 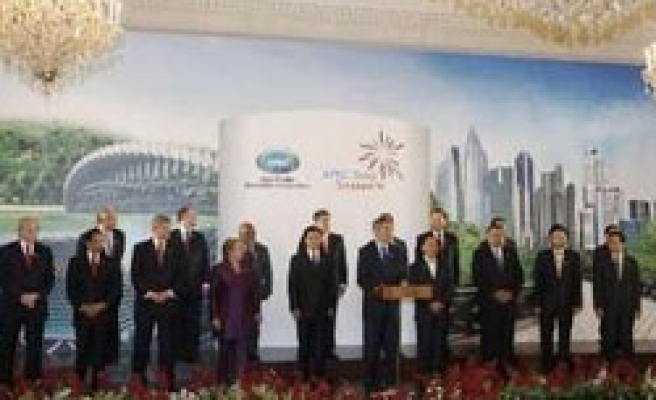 World leaders at the Asia Pacific Economic Cooperation summit in Bali, Indonesia, have started the first of the two-day meeting by focusing on regional, economic and trade issues.

The summit got underway without the US president Barack Obama, who was prevented from attending due to the political crisis in his country. Indeed, the absence of the US was a talking point, with world leaders including Russian president Vladimir Putin expressing his sympathy for Obama. “You can see the president is busy with the domestic situation of the United States. If I were him I would not have come as well. Any leader of a state would have done the same,” Putin said.

Although Obama was not there, US Secretary of State John Kerry was. He participated in a discussion about the US-led Trans-Pacific Partnership (TPP) in regards to creating a free trade area in the region.

Japan also spoke on its increased military activity in the region, which has seen a dispute emerge between itself and neighbor China over a set of uninhabited islands which are believed to contain gas reserves.