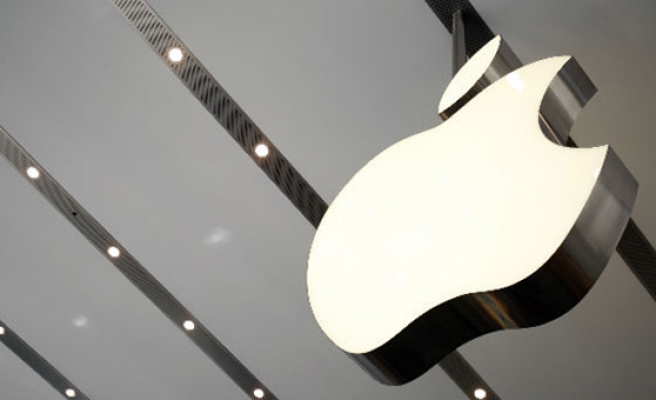 The market capitalization of Apple on Wednesday closed above $900 billion, making it the first publically traded company in the United States to do so.

Shares of Apple have sent the company’s market cap briefly above $900 billion before, but Wednesday marked the first time Apple finished the day above that figure.

Apple’s stock was boosted by a quarterly earnings report released last week that bested analyst expectations and the successful launch of its new flagship smartphone, the iPhone X, last Friday. The company also said during its earnings call that it expected to have a very profitable holiday season.

Apple set a revenue forecast of $84 billion for the upcoming quarter, which would be a record high for the company.

The stock has increased 52.6 percent over the course of 2017, with some analysts believing that Apple will soon be the first trillion dollar company.

“Apple – a trillion dollar company?” tweeted business analyst Aaron Heslehurst. “Apple’s share price needs to rise by about another 10% for it to have a market value of $1 trillion.”

Over 60 percent of the company’s market value has been added since its co-founder and legendary chief executive Steve Jobs died in 2011. Although the company has not released many new product lines since Jobs’ passing, with the notable exception of the Apple Watch, it appears the continued popularity of the iPhone has lifted Apple to new heights under the leadership of current CEO Tim Cook.

Apple’s rival, Alphabet is the next most valuable publically traded company, but it is lagging behind the iPhone maker on the race to a $1 trillion value. Shares of Alphabet closed Wednesday at $1,058.29, leaving the company with a market cap of $728.6 billion.