The U.S. Department of Justice said this conspiracy was designed to undercut online retailer Amazon.com Inc's dominance of the fast-growing e-books market. 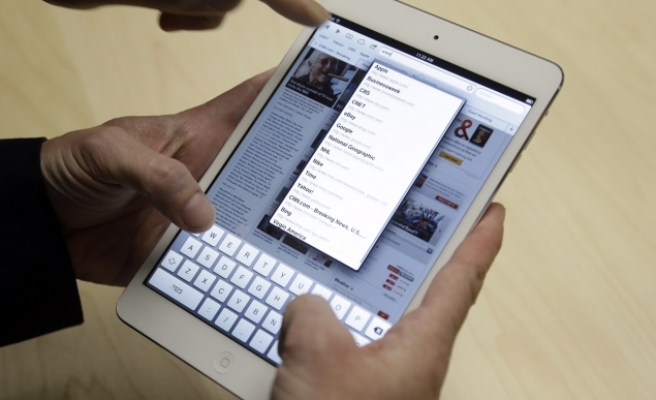 In a decision that could reshape how books are sold on the Internet, a federal judge ruled that Apple Inc conspired to raise the retail prices of e-books in violation of antitrust law, and called for a trial on damages.

The decision by U.S. District Judge Denise Cote in Manhattan is a victory for the U.S. government and various states, which the judge said are entitled to injunctive relief.

Apple had been accused of colluding with five publishers to boost e-book prices beginning in late 2009, as the Silicon Valley giant was preparing to launch its popular iPad tablet.

The U.S. Department of Justice said this conspiracy was designed to undercut online retailer Amazon.com Inc's dominance of the fast-growing e-books market.

"The plaintiffs have shown that the publisher defendants conspired with each other to eliminate retail price competition in order to raise e-book prices, and that Apple played a central role in facilitating and executing that conspiracy," Cote said.

"Without Apple's orchestration of this conspiracy, it would not have succeeded as it did in the spring of 2010," she added.

Apple did not immediately respond to a request for comment.

Cote issued her 159-page decision after a non-jury trial that ended on June 20.