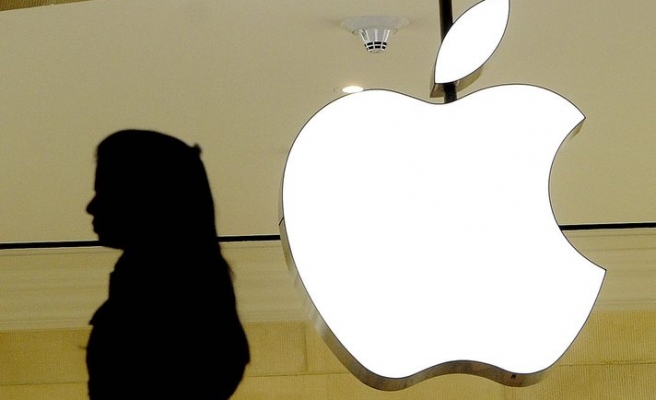 Apple Inc's share of China's smartphone market almost halved to 10 percent in the second quarter as buyers waited for the next iPhone model - expected later this year - or switched brands, data from industry research firm IDC showed on Friday.

"There are two things in play," said IDC analyst TZ Wong, referring to Apple's drop in ranking and market share.

"One is seasonal, people know the new phone is coming. And the second is that the alternatives are becoming much more attractive than a year ago. The iPhone didn't change much over the year."

Lenovo, the world's No.2 vendor of personal computers which makes the LePhone, took 11 percent market share in China in the second quarter, up from a single-digit percentage in the first quarter when it was ranked 7th, the data showed.

South Korea's Samsung Electronics Co Ltd retained its lead in the Chinese smartphone market with a share of around 16 percent, little changed from the first quarter.

Global handset vendors, such as Samsung and Nokia Oyj , have been chasing increased market share in China, where there are more than 1 billion mobile subscribers. China is set to overtake the United States as the world's largest smartphone market this year.

Demand for smartphones is being fuelled by a combination of generous handset subsidies by China's three telecom carriers, a growing technology awareness among Chinese consumers and more feature-packed and affordable products.