In Ramadan 2010 more than 50 thousand Arabs visited Istanbul and last year this number went up to 62 thousand in last Ramadan. 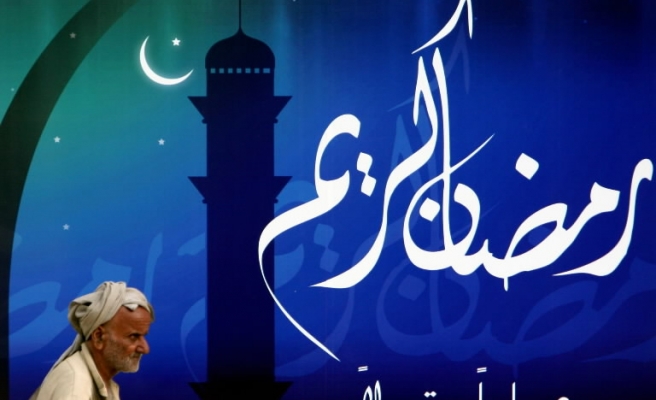 The number of Arab tourists visiting Turkey during the month of Ramadan rises every year.

The number of Arab tourists who visited Istanbul rose 20 percent in 2011 compared to the Ramadan before last year. Figures are expected to reach the same levels this year too.

In order to overcome the calmness during Ramadan, the Istanbul 2010 European Capital of Culture Agency's events in 2010 and in 2011 the 'Ramadan Istanbul' and 'Ramadan in Istanbul' drew great attentions in the previous years.

According to the figures taken from the Istanbul Culture and Tourism Directorate that last year during Ramadan the number of Arab tourists visited Turkey rose 20 percent compared to 2010. They are expecting the same results this year too.

In Ramadan 2010 more than 50 thousand Arabs visited Istanbul and last year this number went up to 62 thousand in last Ramadan.

In the first six months of 2012, the number of tourists who visited Istanbul increased 71.2 percent compared to the same period of year before. In the first half of 2011, more than 346 thousand visitors came to Istanbul and this year the number reached 593 thousand.

In the first half of 2012, mainly German, Russian, American, French, English and Iranian tourists visited Istanbul.