China will provide financing for the construction of a fourth nuclear power plant in Argentina and two hydropower plants. 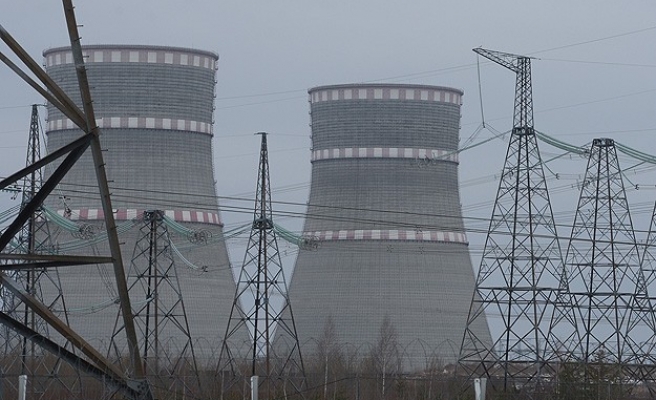 Argentina signed an agreement with China on Wednesday that will allow the Asian country to build a fourth nuclear power plant and two hydropower plants in the South American country – the latest Chinese advance in the region.

China will provide $2 billion in financing for supplying goods and services from suppliers in its country and elsewhere for the project, Argentine Economy Minister Axel Kicillof said in a statement from Beijing.

He said another 32 billion pesos ($3.8 billion) will go to financing the supply of Argentine goods and services for the project, adding that construction will take eight years.

Argentina’s state-run nuclear power company, Nucleoelectrica Argentina, will build and operate Atucha III, which will have 800 megawatts of installed capacity. It will be erected adjacent to the Atucha II nuclear power plant in Zarate, located 71 miles northwest of Buenos Aires.

Another agreement with China is to build two hydropower plants in Patagonia, a southern, sparsely populated region.

China will help finance construction of the Nestor Kirchner and Jorge Cepernic dams with a combined 1,300 megawatts of capacity.

Argentina is turning to China for funds after a decline in private investments that fueled an increase in energy and infrastructure capacity in the 1990s. An economic crisis in 2001-02, however, ushered in an increase in state intervention, including price controls, higher taxes and trade restrictions. High inflation and a recession have further deterred private spending and the suspension of projects.

Argentina, a huge agriculture country with ample energy resources, and much of the rest of Latin America, offer the attraction of ample natural resources for China, which lacks productive land and water for expanding crop output to feed a growing populace, now at more than 1.35 billion compared with 40 million in Argentina. The financing deals also open opportunities for the sale of Chinese manufactured goods and services to new markets.