President Cristina Fernandez says her country is the victim of "vulture funds" that are prepared to wreck its finances in their pursuit of huge profits. 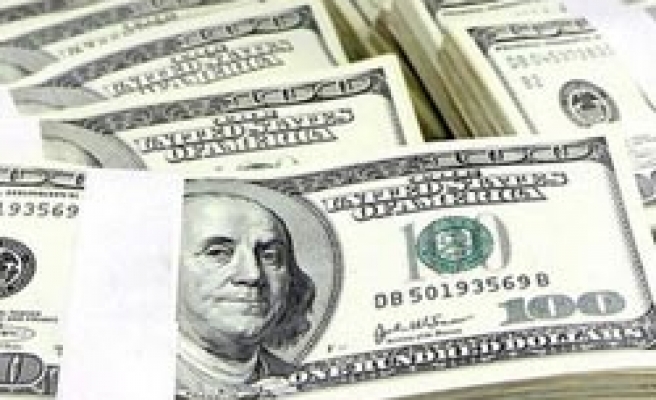 The Argentine government said on Wednesday that its refusal to repay a group of U.S. hedge funds that stand to profit on the country's defaulted debt was vindicated by the United Nations' support for a multilateral plan handling bond restructurings.

The lengthy legal battle between Argentina and the funds that snapped up its bonds on the cheap after its record 2002 default and are suing for 100 cents on the dollar led to the Buenos Aires government defaulting again in July.

Cabinet Chief Jorge Capitanich's comments came on the same day the lower house of Congress held a marathon debate over a draft law proposing to remodel the country's debt to enable it to skirt U.S. court rulings in support of the hedge funds.

The lower house is expected to vote in favour of the bill in the early hours of Thursday. But the law may not achieve much if legal hurdles and investor scepticism prevent the proposed restructuring measures from being implemented.

President Cristina Fernandez says her country is the victim of "vulture funds" that are prepared to wreck its finances in their pursuit of huge profits. She wants a global framework that would prevent a minority of investors from scuppering debt restructuring agreements.

Prompted by Argentina and its ally Bolivia, the U.N. General Assembly voted overwhelmingly in favor of such a convention.

"If 124 countries in the United Nations support the Republic of Argentina, it means that Argentina is right in its claims," Capitanich told reporters in Buenos Aires.

The July default took place after a New York court barred Argentina from servicing debt that was restructured under U.S. law until the government settled with the distressed-debt experts who rejected the terms of bond swaps in 2005 and 2010.

Fernandez has accused Griesa of overstepping his bounds and interfering in Argentina's national sovereignty.

Her response, a bill that would allow the government to make its debt payments locally, or elsewhere beyond the reaches of Griesa's court, has sailed through Congress so far. The Senate upper house passed it last week.

The bill also pushes investors to move their Argentine debt from the United States to a new jurisdiction.

"Given we could not pay in New York, we are trying with this law to pay in Buenos Aires, in France or to let creditors propose other trustees in order to be able to pay," said Roberto Feletti, a lawmaker from the ruling coalition.

"Argentina's decision is to pay and to fulfil its commitments with this debt restructuring."

But Economy Minister Axel Kicillof acknowledged on Tuesday bondholders had little appetite for the swap plan.

Investors and critics are concerned about the law's legal and logistical challenges and have underscored the lack of financial incentive to participate.

Griesa has called the bond swap plan "illegal" but stopped short of holding Argentina in contempt.

In a hearing on Wednesday, he said he would wait for a decision on an appeal before ordering Citigroup Inc to comply with a subpoena seeking details of threats from Argentina to process payments the court had blocked.