With Armenians preparing for the 100th year of the killings, the diaspora is now taking aim at Turkeys investments, putting pressure on American business to withdraw their investments from Turkey 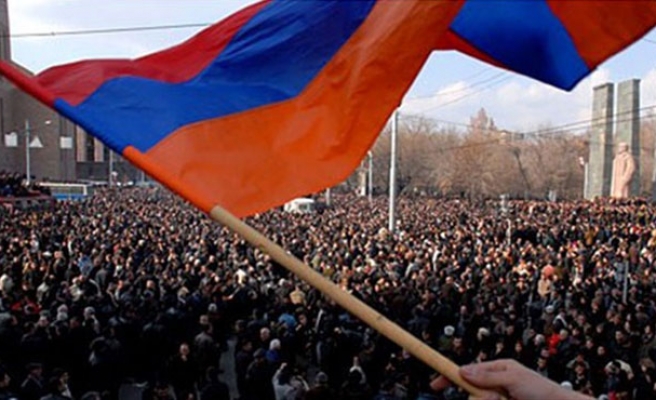 With America at the head the political pressure to recognise the Armenian genocide has now pushed forward with trying to cut in front of the national investments made by Turkey.

In an article in the Sabah paper, the Armenian diaspora has launched a new campaign called DivestTurkey which effectively means "pull your investments from Turkey", encouraging foreign foundations to withdraw their funds from Turkey.

The Armenian Youth Federation which initiated the campaign has billions of dollars of funds and has launched the Quit Turkey campagin. Among the most noted contributors is the state of California.

The Diaspora is pushing pressure on the University of California-Berkley, one of the most well known educational institutions in America and organised a senate meeting there on February 18 with the Graduate Students Association at UCLA to discuss the annual $74 million investment made in Turkey.

A unanimous vote by the students saw the withdrawal of their investments and funds in Turkey.