Chairman of Istanbul Textile and Producer Goods Exporters' Union said that around 30 Turkish companies would attend a fair in Columbia. 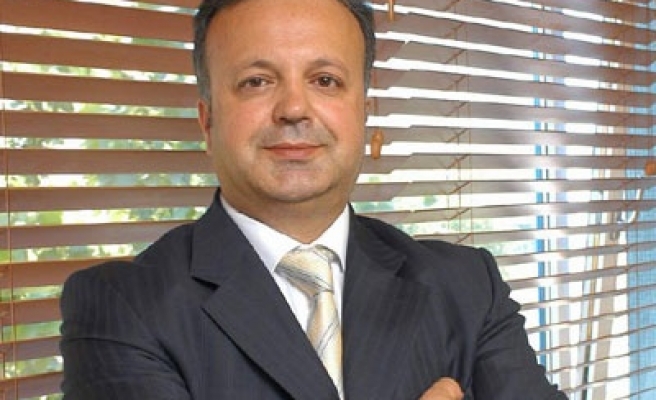 Chairman of Istanbul Textile and Producer Goods Exporters' Union (ITHIB) said on Tuesday that around 30 Turkish companies would attend a fair in Columbia, the biggest textile fair of South America in January.

Speaking at a meeting, Ismail Gulle, the chairman said significant investments have been made in the sector in the past two years and exports figures of the sector increased 22.3 percent.

"Although the sector is in a better condition when compared with the period of the crisis, around 200 companies were shut down in the past three years. Textile sector made 1.2 million USD investment in the first give months of this year," he added.

Gulle said ITHB was endeavoring to enter new markets, noting that, "Turkey's textile exports increased 22.3 percent in Jan-July 2010 period over the same period of 2009 and amounted to 3.7 billion USD."